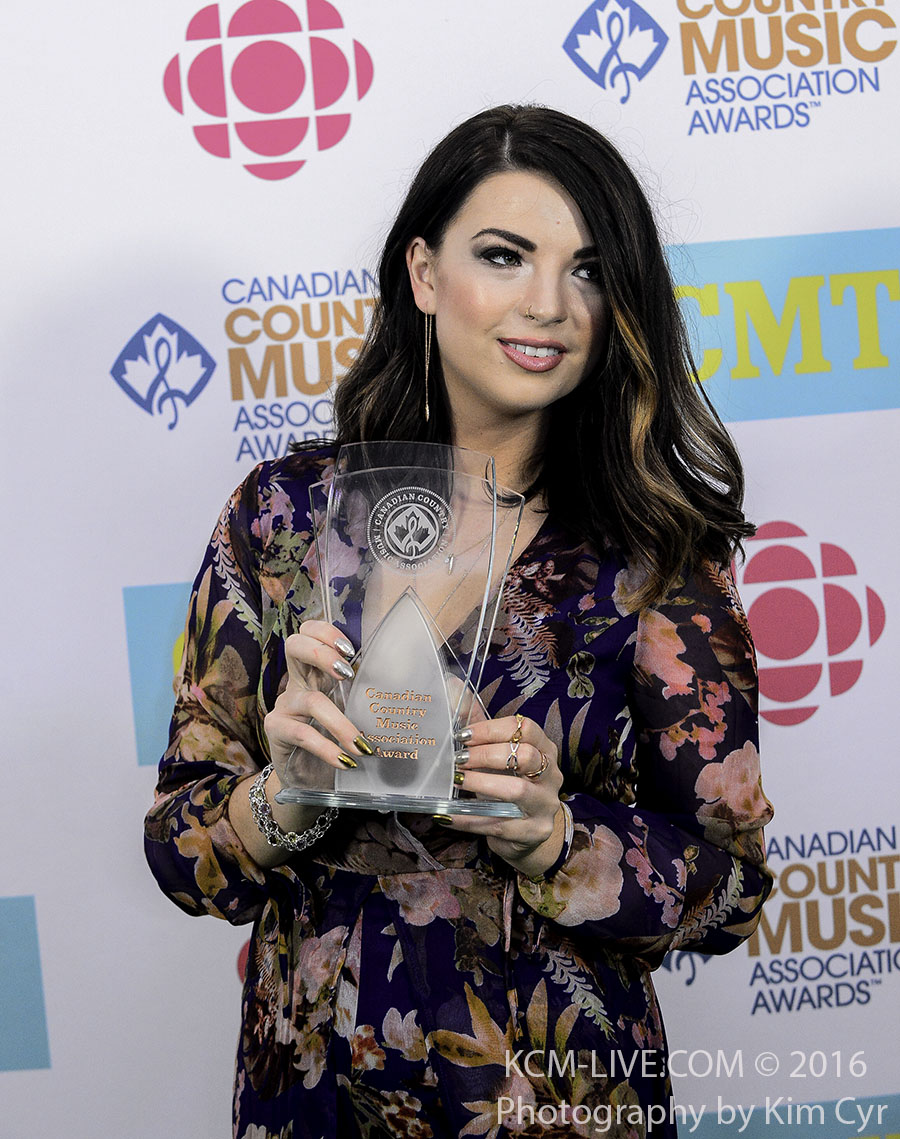 The 2016 CCMA Awards Show was hosted this year at Budweiser Gardens which wrapped up Canadian Country Music Week making history in London, Ontario.  KCM-LIVE was there to capture all of the action, on stage, backstage and at your favourite label after parties!  We have captured some of the amazing highlights for you to enjoy.  Each event will be posted separately.

The night opened with Tim Hicks singing his hit single, 'Stompin Ground' off his just released new album 'Shake These Walls,' giving the audience exactly what they expect from this five-time GOLD certified artist.  Tim Hicks is one of the biggest names in new Country Music today and he did not disappoint serving up grit and rock from the soul in his award winning performance at Sunday nights show.  It was such a fitting song for London's first such live music awards show to be broadcast from the downtown Budweiser Gardens.  Hicks' new album is available now at iTunes making his release perfect timing for #CCMA and the fans are definitely responding.

First single “Stompin’ Ground” was the #1 most added song at Canadian country radio and the top selling digital Canadian country single during its first week of release, proving that while the five-time GOLD certified Hicks may change things here and there, he’s telling fans that he’s plugged into their world. “I’ve never been more comfortable in my own shoes as an artist and songwriter and I think this song is living proof of that,” says Hicks. “Stompin’ Ground is a definite reflection of my need to constantly push my own limits personally and the limits of my music in general. My fans deserve that.”