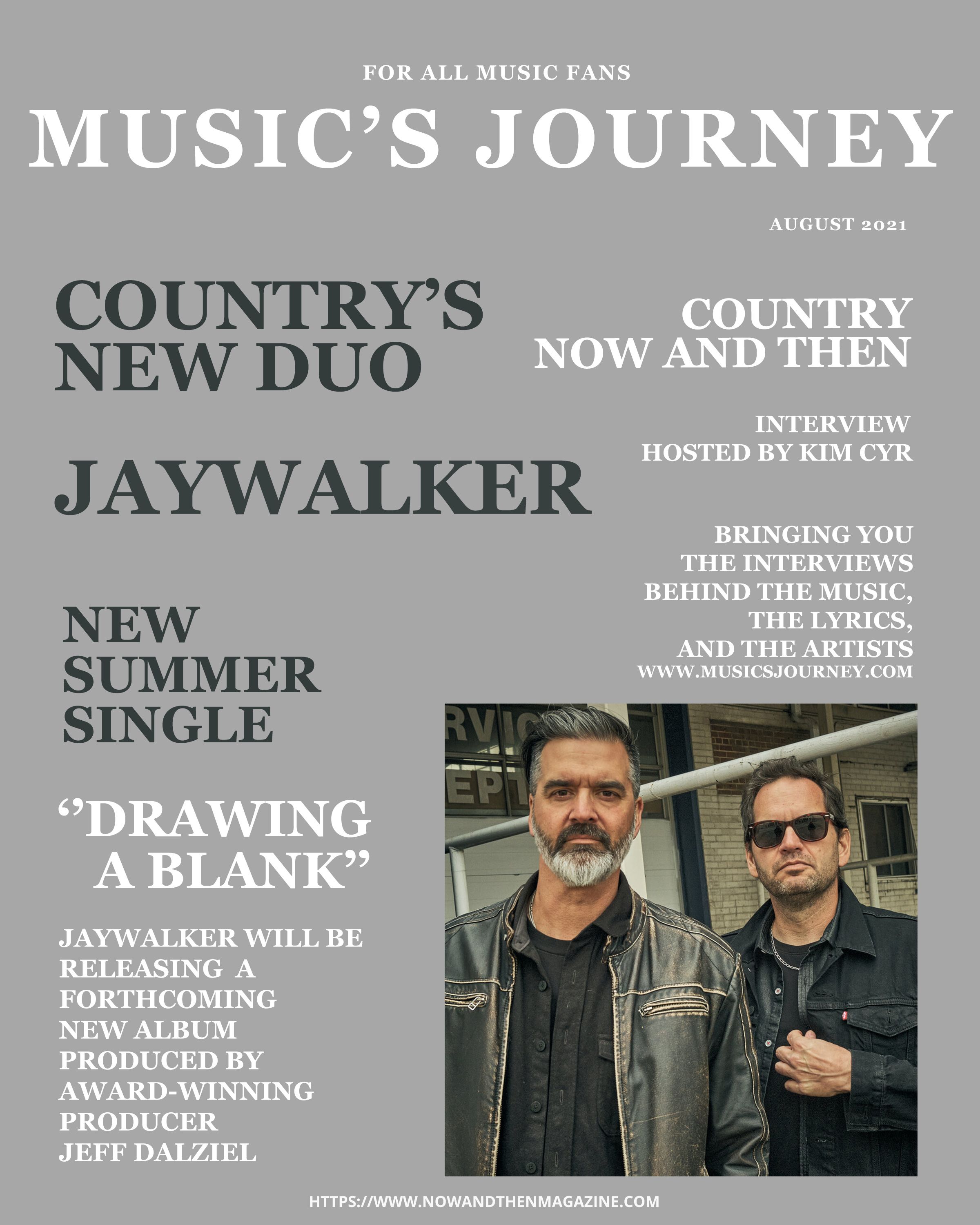 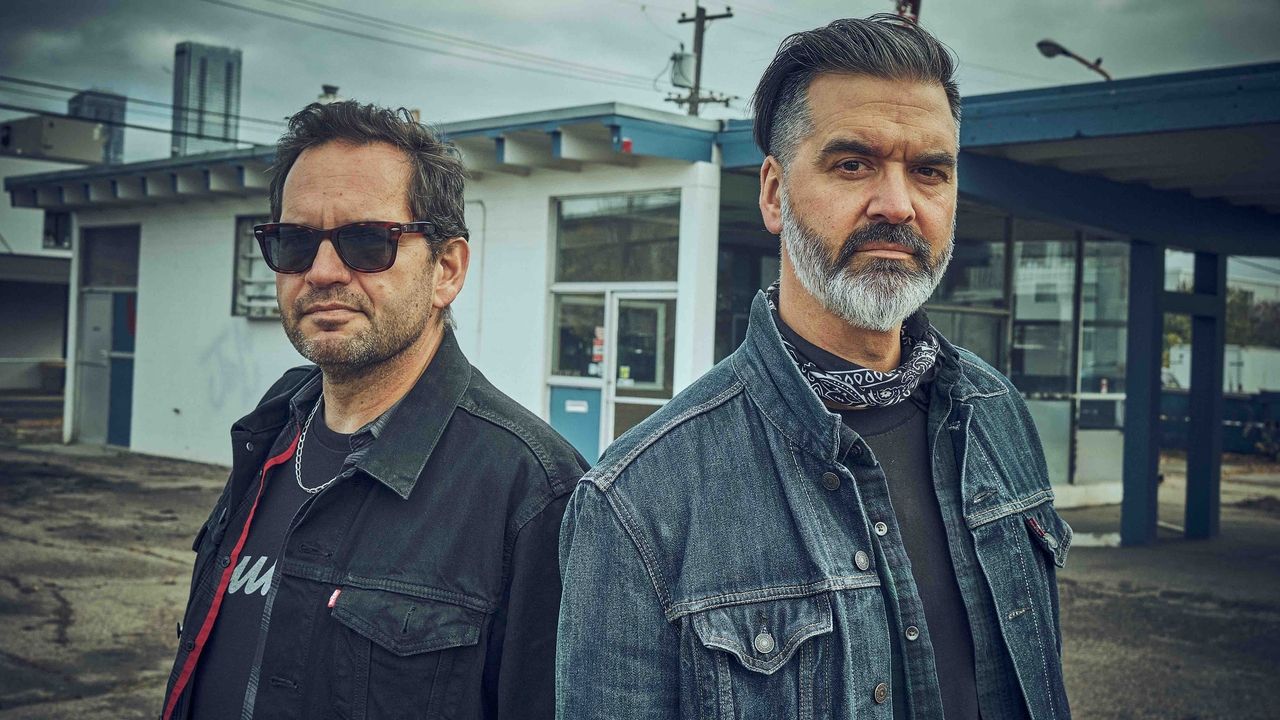 Jaywalker bolts onto the music scene with a fresh sound that puts a modern twist on 90’s country. Made up of the heartbeat from the award-winning band Hey Romeo, JayWalker brashly crosses musical boundaries to deliver songs that are catchy, heartfelt, and authentic.

Darren Gusnowsky and Rob Shapiro combine their natural chemistry formed over a decade of writing, recording, and performing together to create a musical duo that showcases their outstanding abilities. Since 2006 Gusnowsky (guitars/harmonies /lead vocals) and Shapiro (keyboards/harmonies) have been the driving force of Hey Romeo, penning Top 20 hits and winning CCMA Group of the Year twice and ACMA Song of the Year.

Individually, Shapiro has captured the CCMA Keyboard Player of The Year Award an astonishing five times and Gusnowsky has been nominated 2 times for CCMA guitar player and for the 2017 ACMA Award for the musician of the year.

While members of Hey Romeo, the pair wrote songs that didn’t quite fit the band’s mold. “Darren and I had all of these great songs put together that we really loved but we never had an outlet for them,” says Rob Shapiro. “So we decided to go out on our own as JayWalker.”

"The name, JayWalker literally came to them in the middle of the street on their way to a show at Rogers Place", says Shapiro. “The traffic opened up and Darren said ‘I’m jaywalking!’ and I looked over at him and said, that’s a great name for a band.” And the name is fitting for Gusnowsky and Shapiro who are crossing into new territory as a duo to make a dash for even more success in the music industry.“ We thought if we were ever going to do this, now is the time,” says Shapiro.

Currently, the Edmonton-based duo is working with producer Jeff Dalziel (Dan Davidson, Washboard Union, Brett Kissel), to produce a new record where modern country, roots, and 90’s country music collide all at the same intersection. The new JayWalker album is guaranteed to have music lovers gladly crossing the street to hear.

Darren chimes in on their new single “Drawing A Blank”. Everyone has had friends and relationships in their lives that, looking back, we’re incredibly fulfilling but life gets in the way and the connection slowly disappears. You think why did I ever let that person go. Can’t think of a thing.”

''Country music just got that much sweeter with Canadian country's new duo ''JayWalker'', says Kim Cyr, Editor in Chief of NOW and THEN Magazine, host of the International Music's Journey Podcast, and radio host for 91.3 FM Bluewater Radio.  ''The new country duo made up of Rob Shapiro and Darren Gusnowsky are no strangers to the award stage or Canadian country music.  I have had the pleasure of knowing these two incredible singer/songwriters for many years and you can bet the radio will be turning out hit after hit from this new duo JayWalker.  I knew we would be hearing more from these two award-winning musicians and it is about time.  I love any time that I get the chance to catch up with them and hear what magic they are cooking up in the studio and they delivered with their debut single ''Drawing A Blank''.   I missed their hilarious wit and banter that I have grown to know and love.  These two creative geniuses have only shown us a sneak peek of what's to come with the forthcoming debut album for JayWalker.  I can't wait to hear the new album they have been working on with award-winning producer 'Jeff Dalziel'.  Gusnowsky and Shapiro share some funny stories about their humble beginnings and musical journey that lead them both to the award stage.''

To hear the fun interview, click on the link below.