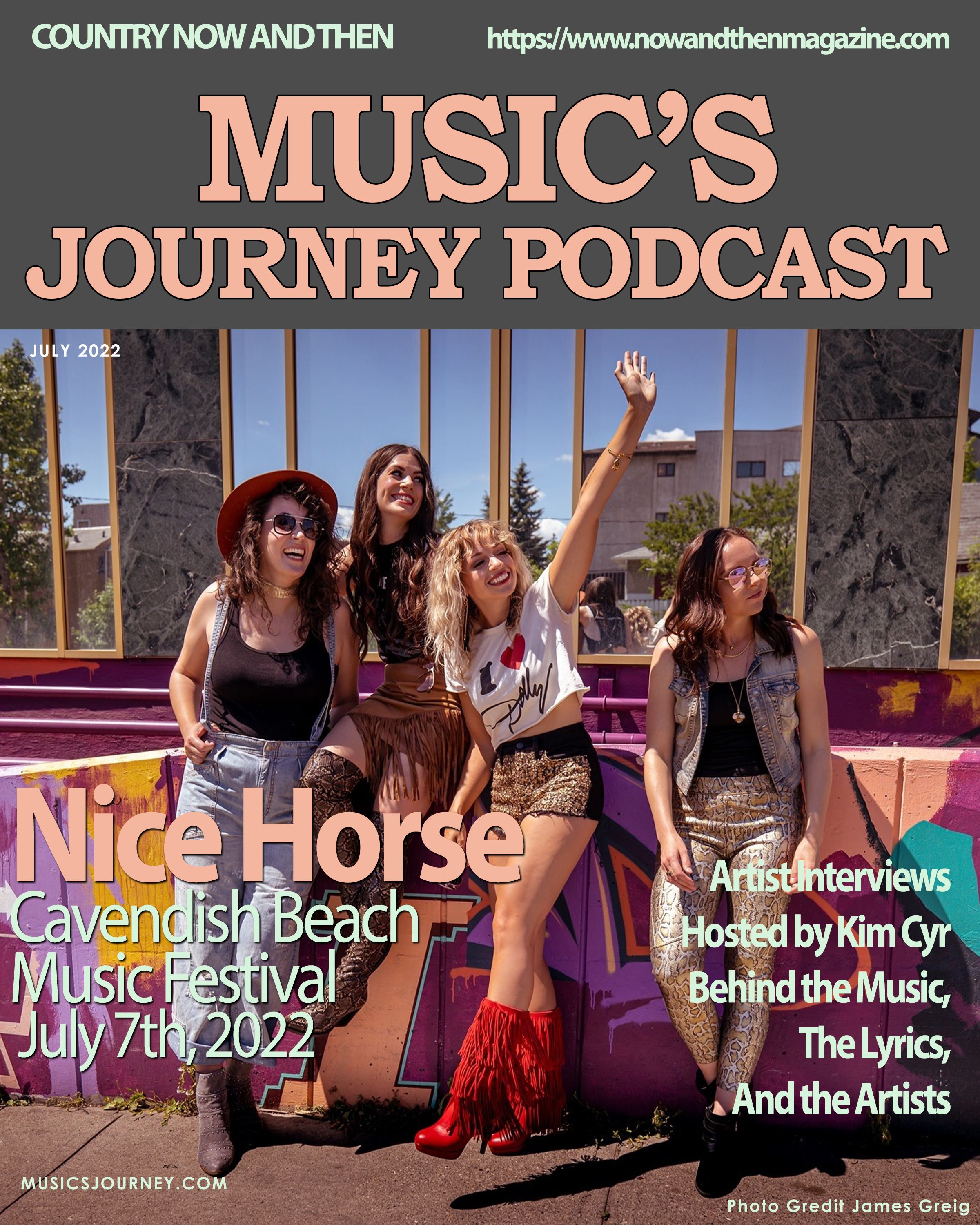 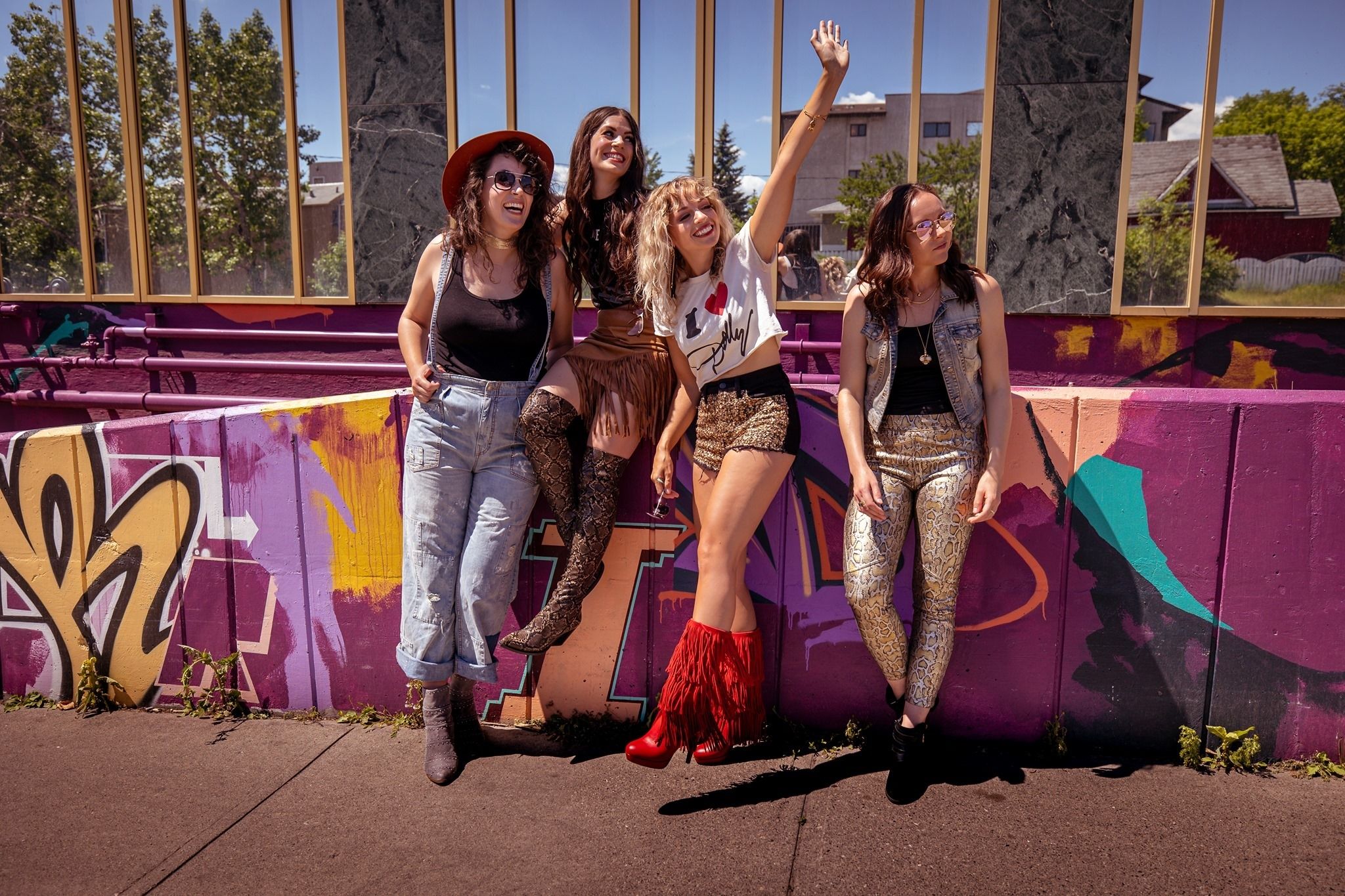 The countdown has begun…

Multi-award-winning country group Nice Horse is heading to PEI to play at the legendary Cavendish Beach Music Festival to headline on the Colliding Tides Kitchen Stage on July 7th. 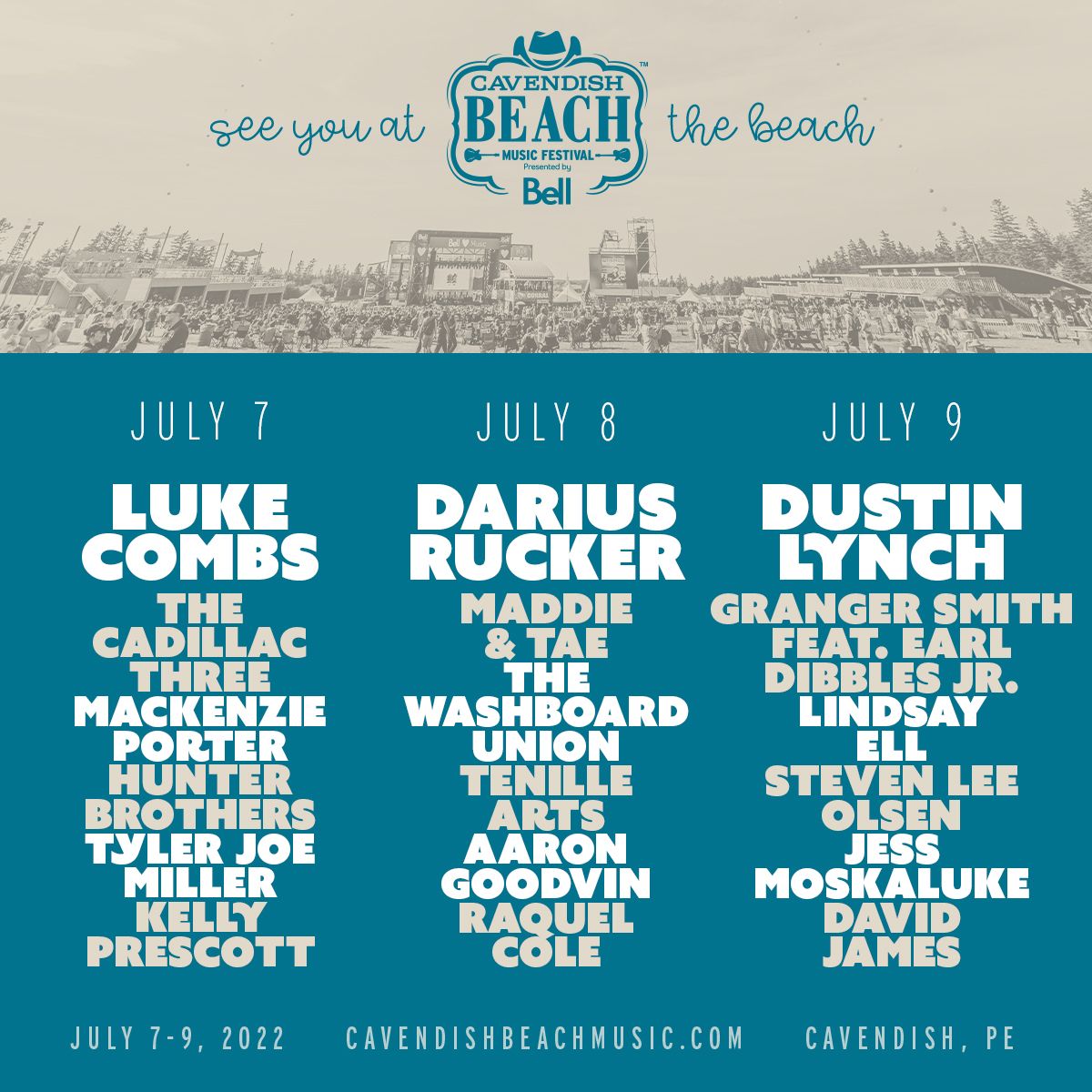 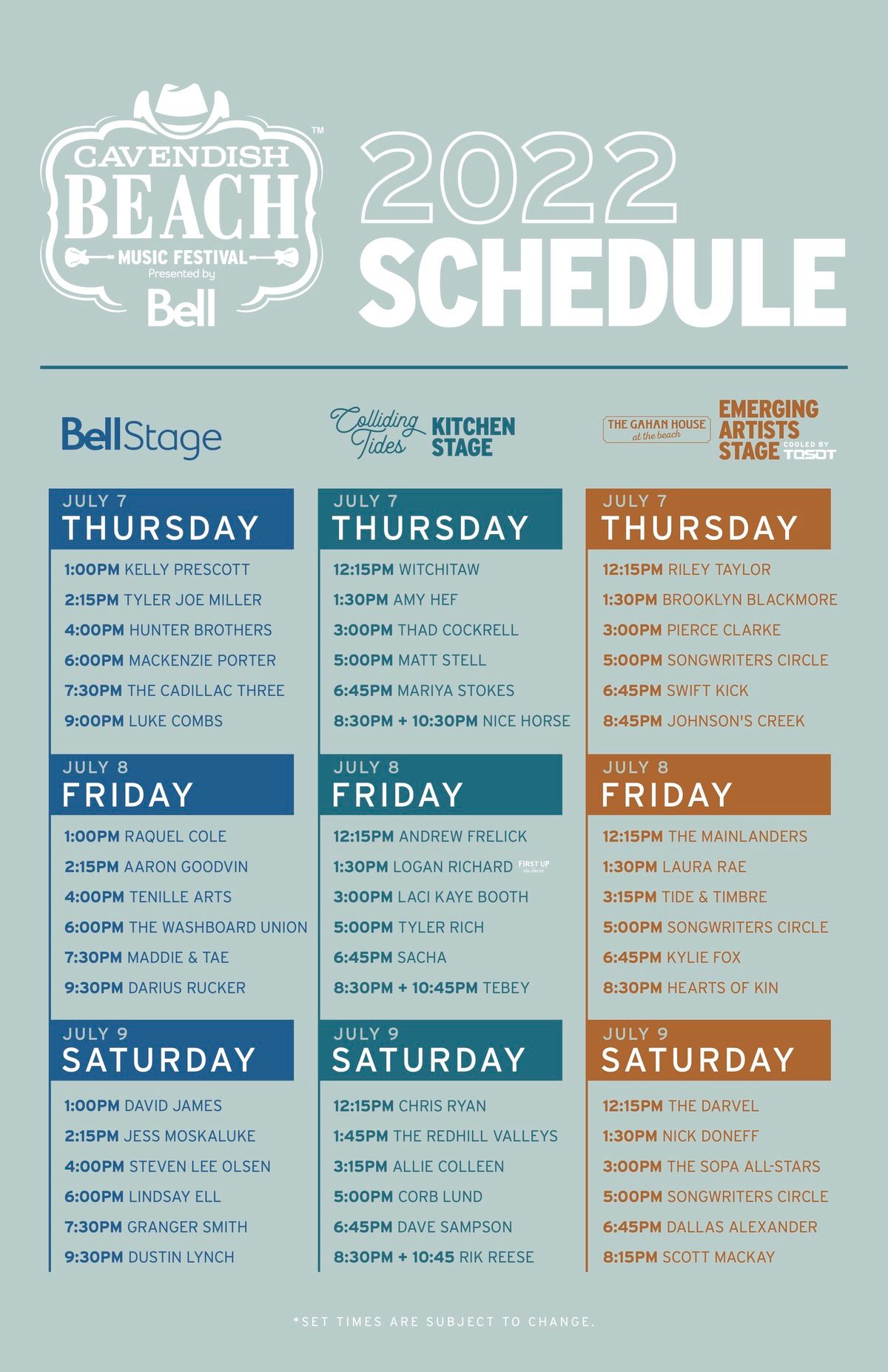 Nice Horse is wild: wildly talented, wildly entertaining, fun, fresh, fierce, and feisty, and they’ve established themselves as one of the most buzzed-about and fast-rising groups in the Canadian music industry. A live act to be reckoned with, the self-contained all-female group has played high-profile festivals across Canada including Boots & Hearts, Big Valley Jamboree, and the Calgary Stampede, and has performed in Spain and France. They have also toured as direct support for legendary artists such as Tom Cochrane and the Nitty Gritty Dirt Band. The band, made up of Katie Rox (vocals / banjo / acoustic guitar), Brandi Sidoryk (vocals / bass), Tara McLeod (vocals / electric guitar), and Krista Wodelet (vocals / drums), has garnered significant accolades since forming in 2015, including five Canadian Country Music Award (CCMA) nominations, eight Country Music Alberta Awards, and the 2021 Western Canadian Music Award for Country Artist of the Year.

On the band’s podcast, The Road Case, Nice Horse often welcome female guests from the industry, many of whom have similar war stories to share. The podcast is part of Be Nice Nation, a “lifestyle brand, community, and media empire” the band created during the pandemic that finds them partnering with organizations and spearheading initiatives that support women’s rights, the LGBTQ+ community, and mental health wellness. It gives Wodelet, vocalist-bassist Brandi Sidoryk, guitarist Tara McLeod and vocalist-guitarist-banjo player Katie Rox a chance to work with communities and issues that are near and dear to them. But there was also a practical motivation for starting it.

“One of the reasons we really wanted to develop Be Nice Nation was because we don’t want to have to be constantly hammering these things we believe in into our music,” Wodelet says. “When they come up, they come up organically and that’s great. Cowgirl, obviously, is really alive with our values. It’s not about what you wear, or where you come from, or who you are or who you identify as: Anybody is welcome in country music. When these things come up in our music — and they do, obviously, because we believe in them — that’s great. But we wanted a place where we could purposely be spreading these important social justice messages even when we are promoting a single that doesn’t have a political bent or social justice angle. Because it becomes insincere after a while. If you’re putting out message songs one after another, I think that becomes exhausting. Music for us is also fun and we don’t want to always be sitting down to write and thinking ‘what feminist message can we force into this one?’ Sometimes we just want to write a song.”

''Nice Horse is set to deliver the party on steroids with their high energy, freewheeling live performances to Cavendish,'' says Kim Cyr, Editor in Chief for NOW and THEN Magazine, radio host, and host for the Music's Journey Podcast.  ''I had an amazing chat catching up with Brandi Sidoryk to talk about their summer festival schedule and new music.  This band is everywhere and is one band you don't want to miss for a live performance.  You will understand why they are so popular!

To hear my interview with Brandi Sidoryk, click on the link below.