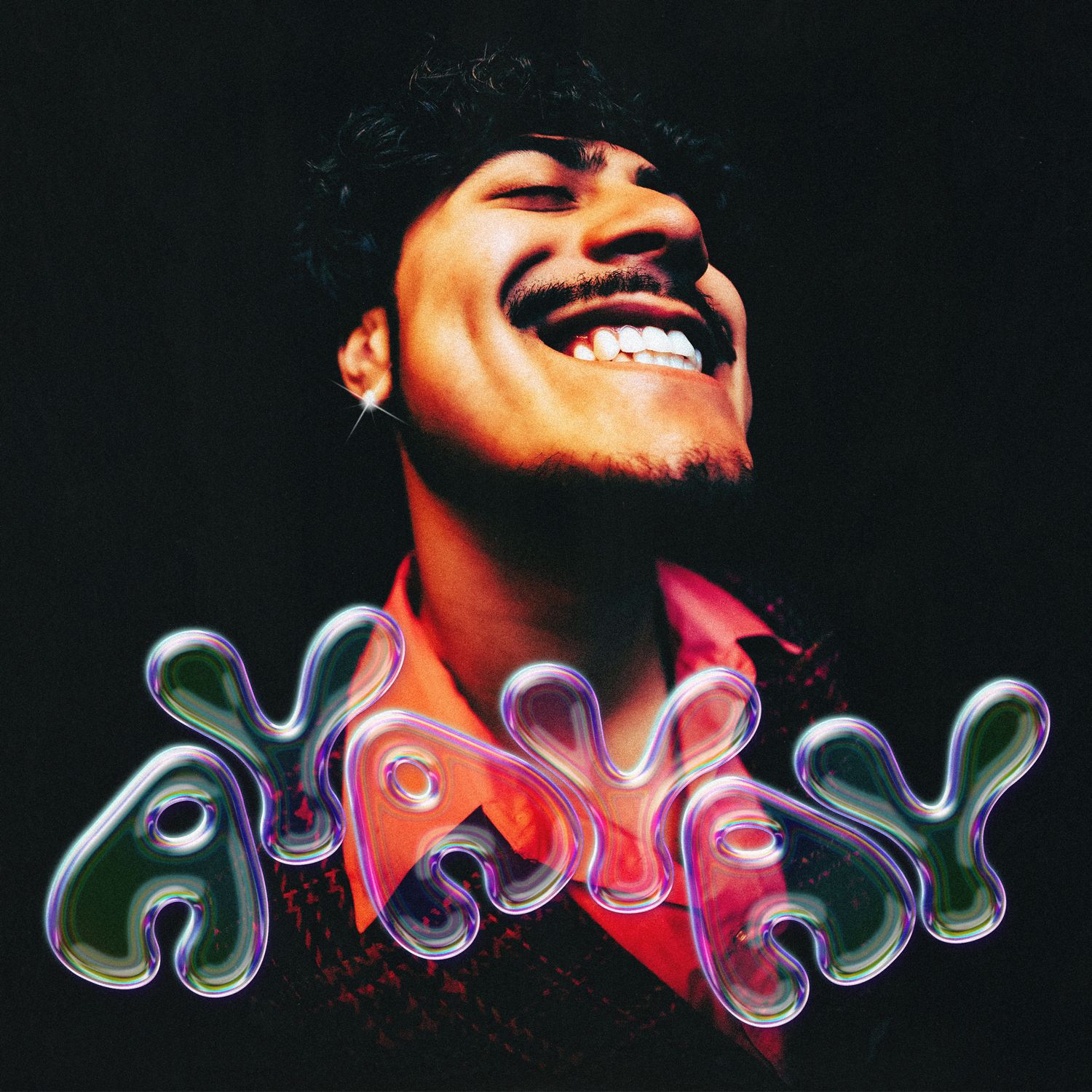 "AY AY AY” kicks off 2023 with a bang, further showcasing Preston's ability to create a pop track with a new level of gritty, get up on the dance-floor sound.

About the track, Preston shares, "this song is the fantasized world built around my wildest desires. It’s my materialistic idea of success being manifested through a song."

With his honest lyrics and an R&B melody, the emerging artist released, “Love You Bad”, closing 2022 by showcasing his ability to cross genres. Last year was a banner year for Preston, with the rising chart success of his major label debut “Flowers Need Rain” with multi-platinum producer-songwriters Banx & Ranx. The platinum-selling single currently has over 43M global streams and has reached a Top 5 spot at Top 40 and Top 10 at Hot AC and Mainstream AC. “Flowers Need Rain” was recently the #1 most Shazamed track in Canada, and achieved multiple global Viral Top 50 Spotify playlist adds (such as Germany, South Africa, Australia, New Zealand, and more). Preston leaves 2022 with 2 songs in the Top 5 at Mainstream AC - “Winter Winterland” at #2 and "Flowers Need Rain” at #5 with over 200 million audience impressions at Canadian Radio.

Stay tuned for much more from Preston Pablo this year. 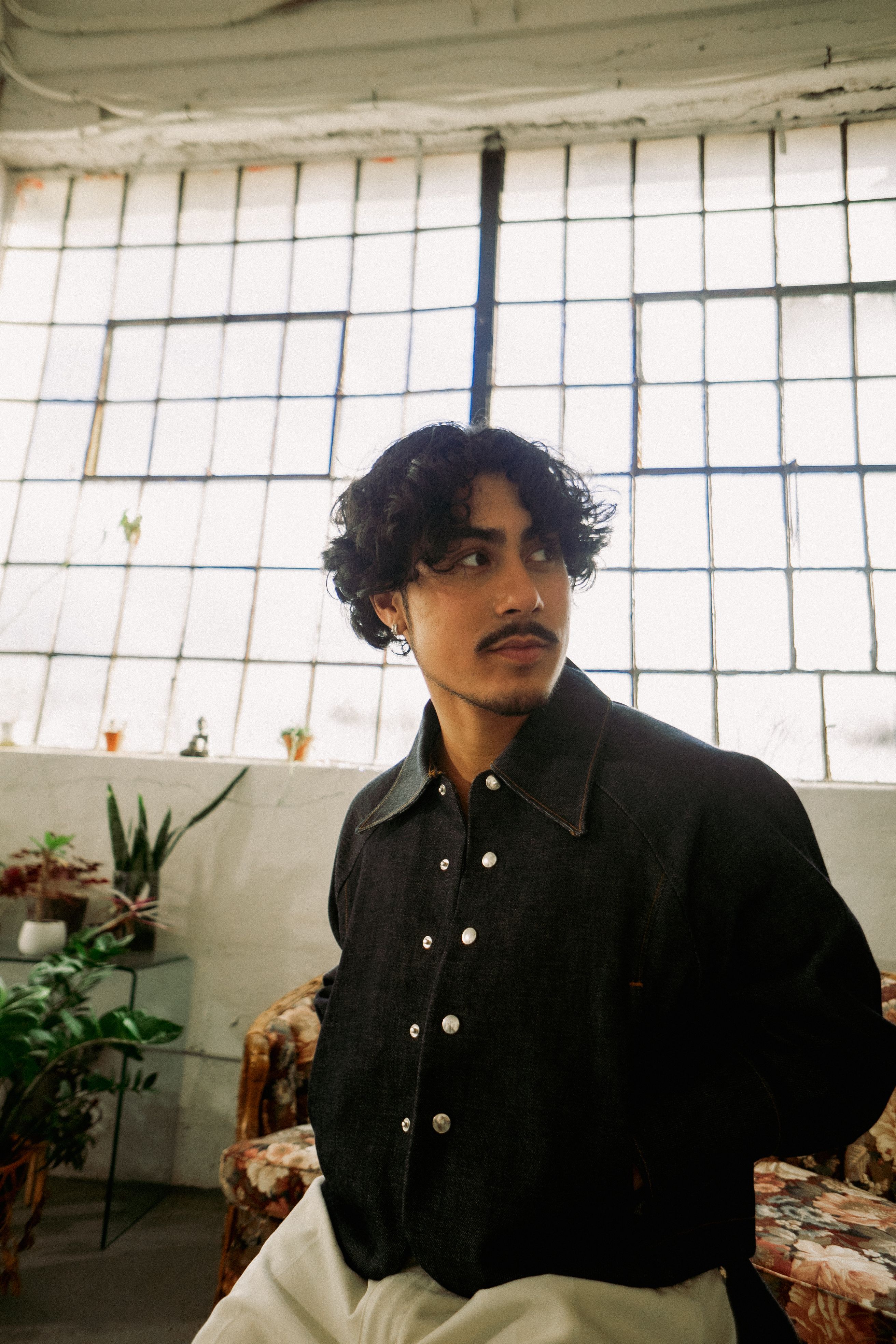 ABOUT PRESTON PABLO:
Preston Pablo channels a fresh perspective on R&B and pop through his eloquent songwriting. Preston signed to 31 East/Universal Music Canada in 2021 as he honed what he describes as a “modern vintage” style. “It’s a blend of pop and R&B with a different twist, but I’m keeping all of the doors open,” he states. “My favourite way to write songs is with piano or guitar. It starts from the classic side with instruments and evolves from there.” After racking up nearly 20 million streams independently, he draws a big sound out of small-town roots on singles such as “Don’t Break (My Soul)”, and “Flowers Need Rain” with Banx & Ranx. Landing the #1 spot on the Shazam Chart in Canada, achieving platinum status, and reaching a Top 5 spot at Top 40 radio, “Flowers Need Rain” showcases Preston’s further emergence in popular music. With his honest lyrics and an R&B melody, the emerging artist released, “Love You Bad”, showcasing his ability to cross genres. With much more to come in 2023, Preston is ready to launch new music kicking off with the release of “AY AY AY”.

LISTEN TO “AY AY AY” ON ALL STREAMING PLATFORMS HERE