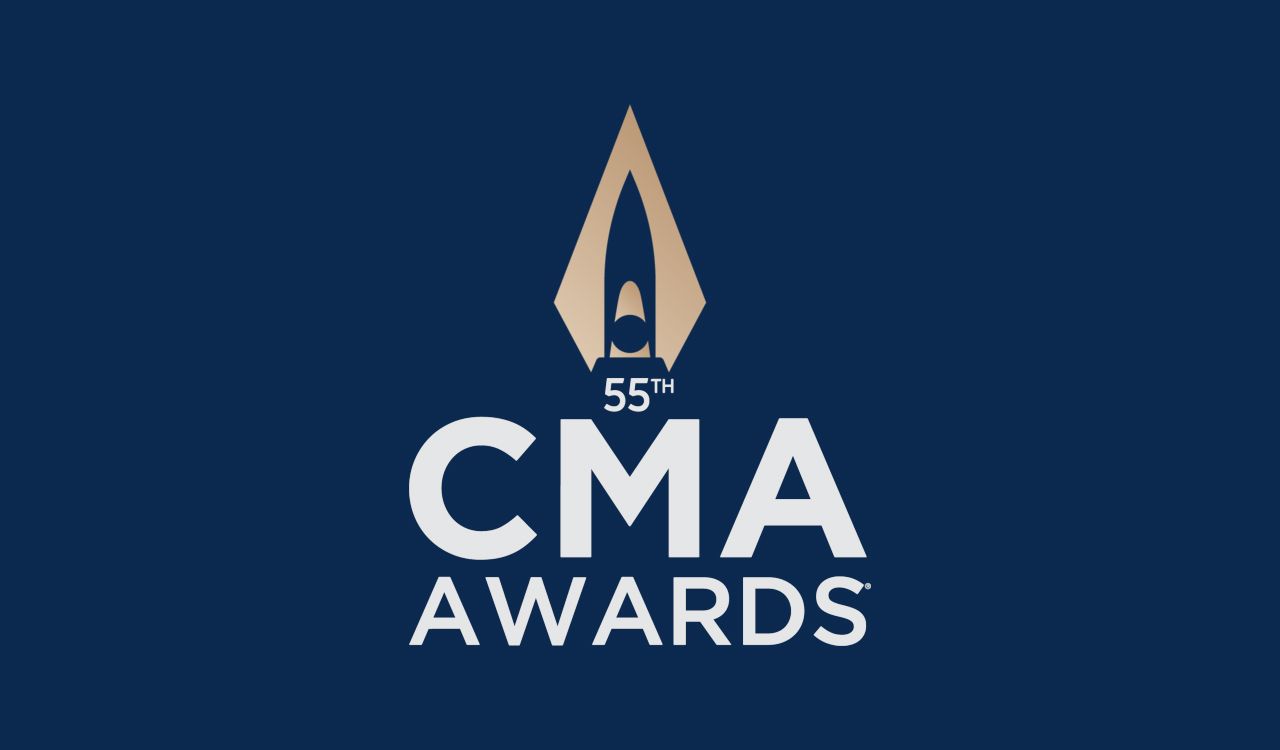 Chris Stapleton cleaned up at the 2021 CMA Awards, but he wasn't the only big winner. 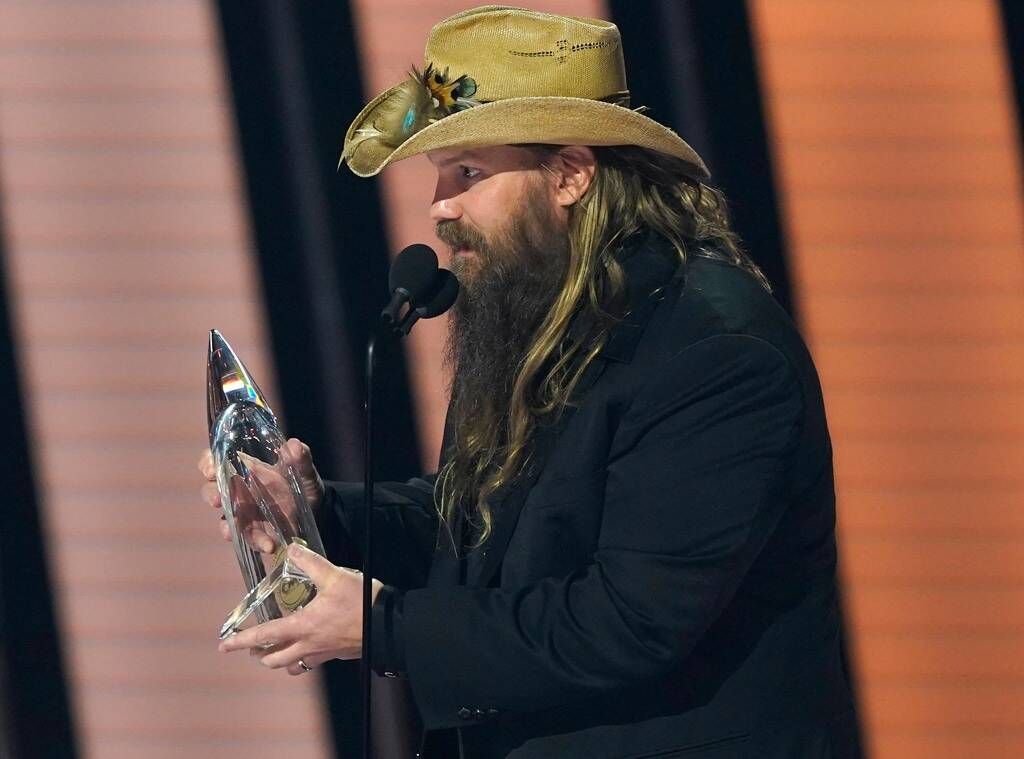 On Wednesday, Oct. 10, the 55th Annual Country Music Association Awards ceremony took place at the Bridgestone Arena in Nashville to celebrate a year filled with memorable hits from beloved performers. Superstar Luke Bryan, known to TV audiences as a judge on American Idol, hosted the event for the first time.

Stapleton was a multiple winner, taking home trophies in categories like Album of the Year for his LP Starting Over and for Single and Song of the Year for the title track.

Brothers Osborne were named Vocal Duo of the Year, their fourth time to win the category. Singer TJ Osborne accepted the prize with an emotional speech. “It is so incredible to be here. It’s been a crazy rollercoaster of a year for us, especially me emotionally,” he said, referring to his decision to publicly come out as gay earlier in the year. “To have you all support me, it really does feel like love wins tonight.”