91st Oscars Have Made It Official, There Will Not Be A Host! 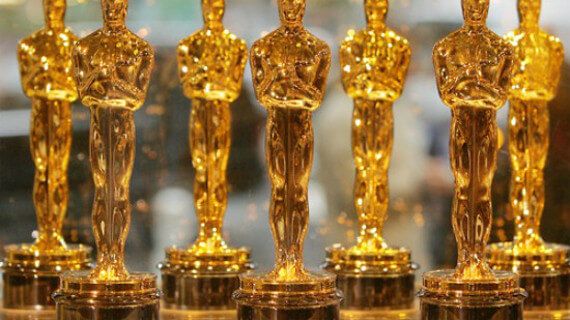 For the first time in three decades, this year's Oscars ceremony will go ahead without an official host, an ABC television executive said on Tuesday.

Speaking just three weeks before the highest honours in the movie industry are handed out, ABC entertainment president Karey Burke said the Feb. 24 event would forgo a host and "just have presenters host the Oscars."

ABC, a unit of Walt Disney Co., televises the Oscars ceremony annually and is closely involved in planning the telecast.

Comedian Kevin Hart stepped down in December from hosting the ceremony after past homophobic tweets resurfaced. No replacement was announced, but there had been no official statements on how the ceremony would proceed.

The Oscars ceremony, now in its 91st year, has gone without a host before.  The awards show has, in fact, gone five times without a host.   In 1989 — widely considered the worst Oscars ever — when producer Allan Carr decided to go hostless in order to make room for more celebrity presenters.

Burke said this year's decision not to have a host for the show was taken after what she called "the messiness" over the Hart withdrawal and an attempt to revive his chances.

"After that, it was pretty clear that we were going to stay the course and just have presenters host the Oscars. We all got on board with that idea pretty quickly," Burke told reporters at the Television Critics Association meeting in the Los Angeles suburb of Pasadena.

She said the Academy of Motion Picture Arts and Sciences, which organizes the Oscars, had promised ABC last year to keep the telecast to three hours — about 30 minutes shorter than in recent years.

"So the producers, I think, decided wisely to not have a host and to go back to having the presenters and the movies being the stars," Burke said.

The Oscar's host traditionally opens the ceremony with a comedic monologue focusing on celebrities, the state of the movie industry as well as cultural and political issues.

Burke said she would hear details from the show producers later this week but said there were plans for "a pretty exciting opening" to the telecast.

She added that speculation over the shape of the ceremony was an encouraging sign that the Oscars were still relevant.

Audiences have dropped in recent years with the 2018 show attracting just 26.5 million viewers, the smallest number ever.

"I have found that the lack of clarity around the Oscars has kept the Oscars in the conversation and that the mystery has been really compelling. People really care," she said.

Burke noted that three of the other best picture nominees — Disney's Black Panther, Warner Bros' A Star is Born and the 21st Century Fox musical Bohemian Rhapsody — had each taken in more than $200 million US at the North American box office alone.

"I think we are going to see a big turnout for this because these are big popular movies that have been nominated," she
said. 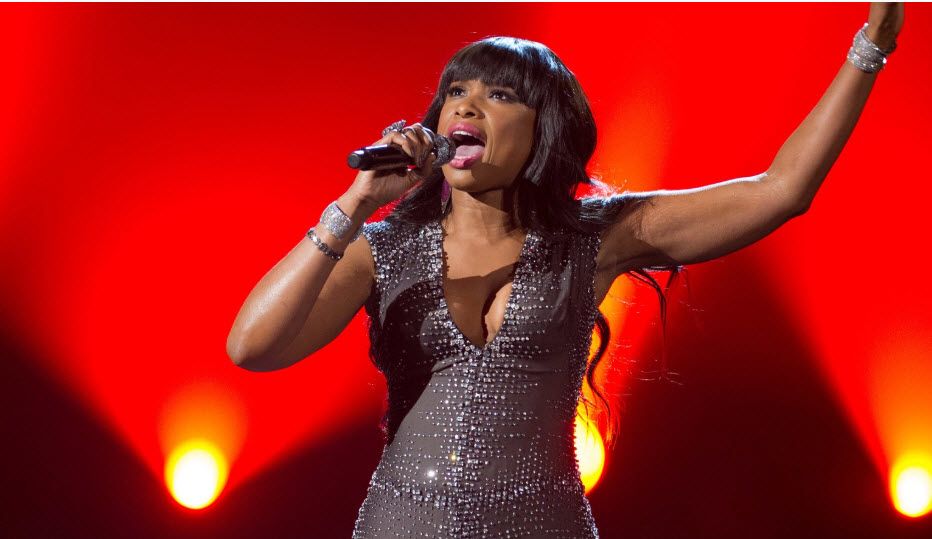 The Academy has announced an initial list of musical performers of this year's nominated songs set to take the stage when the 91st Oscars airs LIVE SUNDAY FEBRUARY 24 8e|5p on ABC. Oscar winner Jennifer Hudson will perform "I'll Fight" from RBG (music and lyric by Diane Warren); nominees Gillian Welch and David Rawlings will be welcomed to the stage to sing "When a Cowboy Trades His Spurs for Wings” from THE BALLAD OF BUSTER SCRUGGS (music and lyric by David Rawlings and Gillian Welch); Bradley Cooper and Lady Gaga are set to perform "Shallow" from A STAR IS BORN (music and lyric by Lady Gaga, Mark Ronson, Anthony Rossomando and Andrew Wyatt) and a special surprise guest has been tapped to perform "The Place Where Lost Things Go" from MARY POPPINS RETURNS (music by Marc Shaiman; lyric by Scott Wittman and Marc Shaiman).

Former American Idol star Hudson won an Oscar for her supporting role in the 2006 musical, DREAMGIRLS. In 2009, she took home the Grammy for Best R&B Album for her self-titled debut.

Both Cooper and Gaga are also past Oscar nominees -- Cooper was previously nominated for his leading role in 2014's AMERICAN SNIPER, and Gaga for Original Song, "Til It Happens to You," shared with Diane Warren, for the 2015 documentary, THE HUNTING GROUND.

THE BALLAD OF BUSTER SCRUGGS is Welch and Rawlings' second collaboration with the Coen brothers; Welch was an associate producer and both she and Rawlings lent their vocals to the soundtrack of the Coens' O BROTHER, WHERE ART THOU?, which won the 2002 Grammy for Album of the Year.

Oscar® producer Donna Gigliotti, and co-producer and director Glenn Weiss,  announced the first round of presenters for the Academy Awards®. The show will honor the incredible slate of nominees – from blockbusters to independent films – and embrace the diversity of the global movie-going audience.

“The Oscar nominees have generated tremendous worldwide attention through their captivating stories, achievements and performances,” said Gigliotti and Weiss. “We want to give the public an opportunity to once again experience the moments that have moved us all. It is a celebration of our universal love of movies.”

The producers will continue to announce talent joining the show in the coming weeks, and, as previously announced, the show will feature musical performances of the five Original Song nominees.

“From blockbuster hits to intimate tales of the human spirit, the movies we celebrate at the Oscars connect us in a way that is both moving and powerful,” said Karey Burke, President, ABC Entertainment. “Donna and Glenn will deliver a tribute worthy of the talent that will present and receive Oscar gold, and I’m so proud that ABC is home to this monumental night.”

“The Oscars is the most-watched live entertainment event of the year,” said Academy president John Bailey. “The show connects us with the power and history of the movies as it reconnects home audiences with their favorite films and stars.”

“This is an important moment in Oscar history,” said Academy CEO Dawn Hudson. “This year’s show maintains Oscar traditions, and is also evolving to reflect our global audience.” 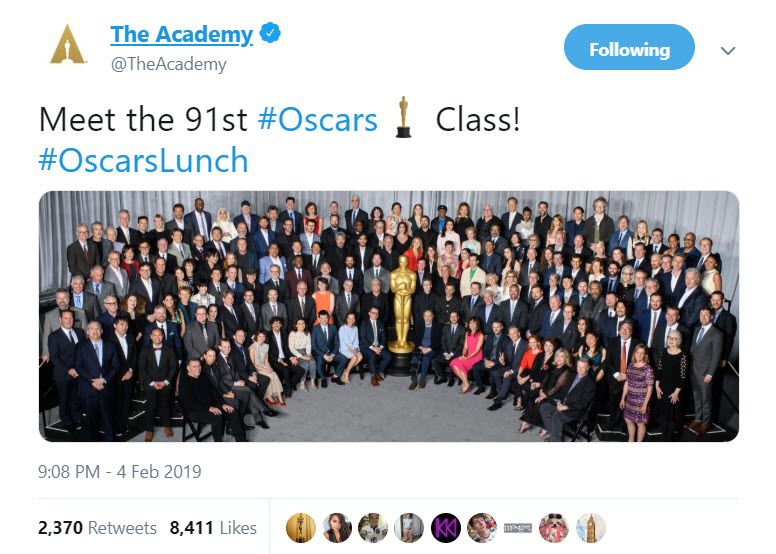