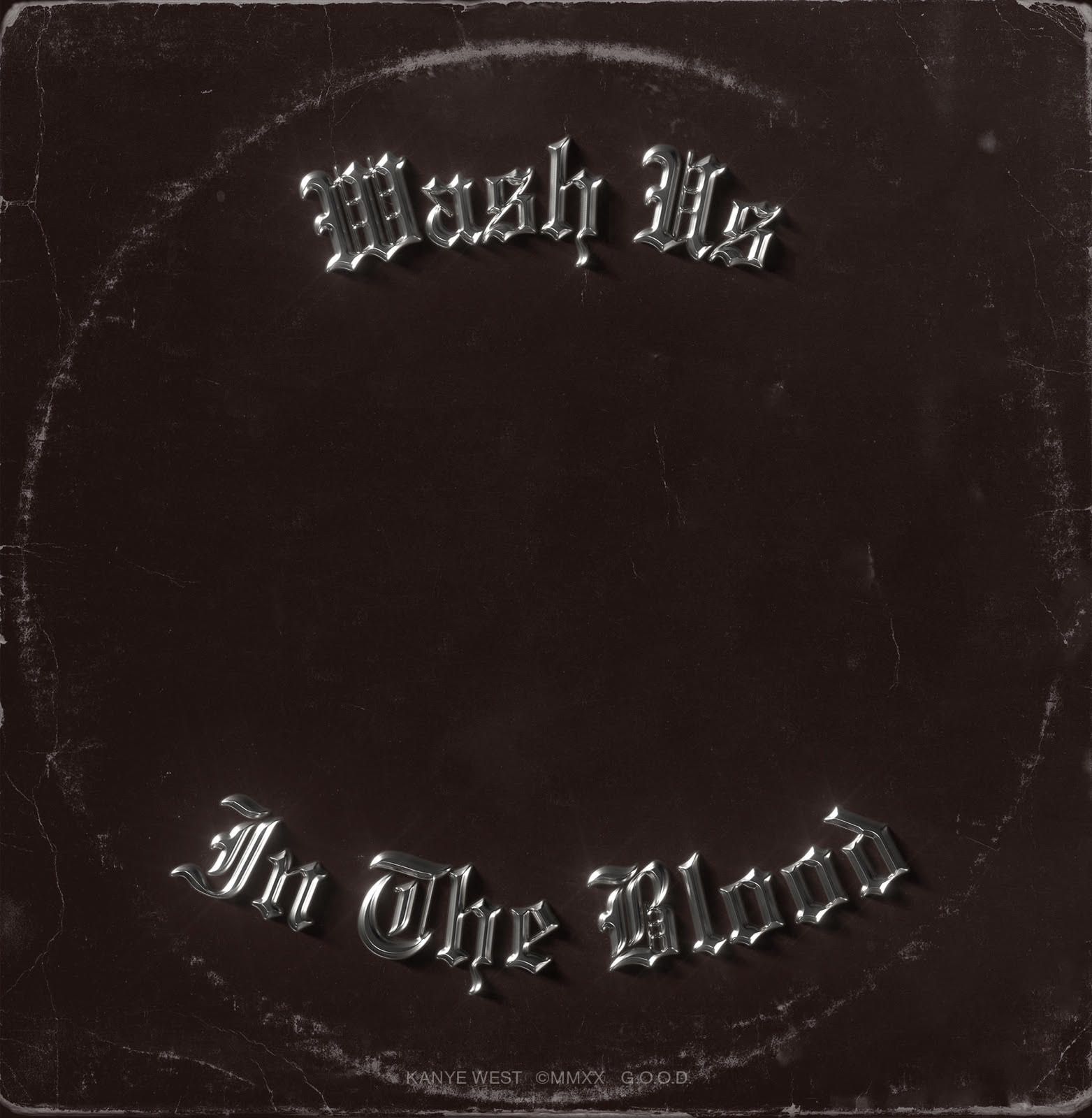 Listen to “Wash Us In The Blood” HERE

Watch the “Wash Us In The Blood” video HERE

“Wash Us In The Blood”is being offered for pre-order HERE in a variety of different formats including a 12 inch picture disc, 7 inch red vinyl, red cassette, CD and a standalone digital single; all featuring artwork by Arthur Jafa.

Kanye West”s 2019 album JESUS IS KING debuted at #1 on the Billboard 200 album chart, surpassing the Beatles and once again tying Eminem for the most consecutive #1 album debuts in chart history, with nine.

JESUS IS KING also made history with #1 debuts on both the Rap Album and Gospel Album charts.

On the JESUS IS KING album, New York Magazine wrote “There comes a time, when musicians devote themselves to big questions, where the biggest question of them all comes calling, the question of what, if anything, orders the universe…Jesus Is King is the man coming full circle.”

On Kanye West, NBC News offered: “It is not hyperbole to call West a genius.”