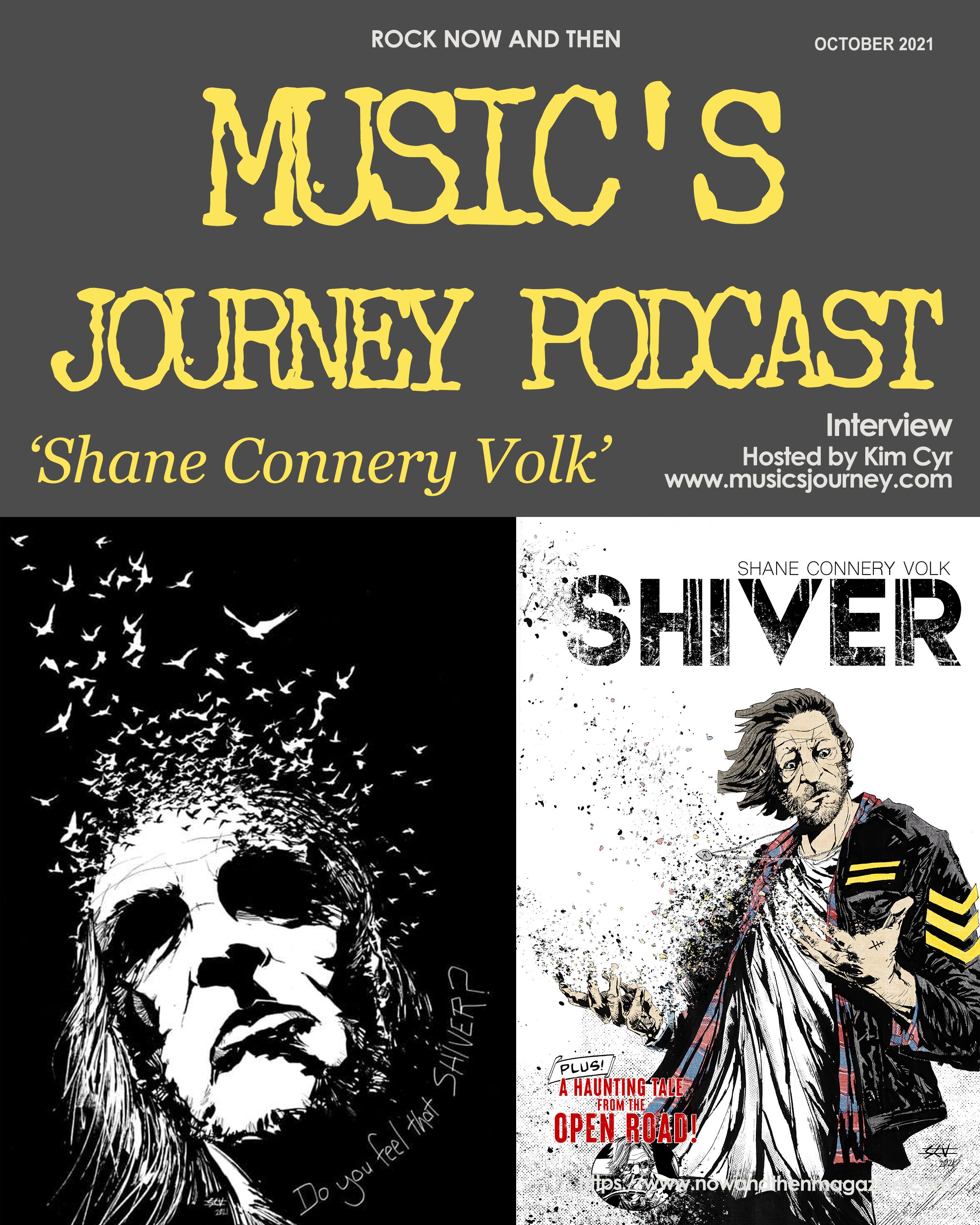 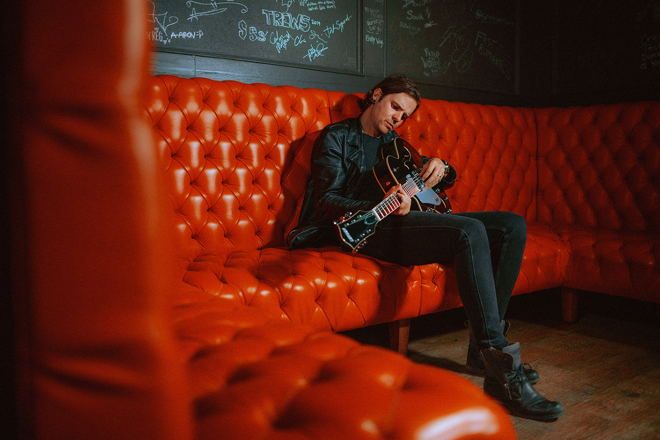 The main songwriter for OBS (the band has racked up six top 10 hits on Canadian rock radio, with their hit song “Raging Bull” reaching the #1 spot for four weeks), Shane has released his first-ever solo single “Shiver” on October 22 via all streaming platforms.

“Shiver” is a brooding, rumbling track, showcasing another side to the Saskatoon native with elements of rock with a country twang.

“I’m always writing songs - they just flow out of me. I’ve written a lot of songs that weren’t the right fit for OBS, and I’m excited to finally share them beyond jamming in my living room,” said Shane. “It’s a song about reconnecting to music and my creativity as a whole. I hope the lyrics connect with anyone who has had a dream and maybe lost sight of what made it so special to them in the first place.”

I have Shane available for pre-taped and live-to-air virtual interviews and acoustic performances in support of the single release in the coming weeks. Please let me know if you are interested in speaking with him.

Best known as the lead singer and songwriter of the rock band One Bad Son, his commanding stage presence and soaring vocal range have put him in a league of his own as a Rock N Roll frontman for the last 18 years. OBS has toured with incredible artists such as Def Leppard, Judas Priest, and Shinedown, and landed a coveted spot on the only Canadian stop of the 2019 Rolling Stones tour.

In embracing the full spectrum of his art, Shane has also embarked on a career as a professional comic book artist.  His first series, the medieval noir Nottingham with Florida publisher Mad Cave Studios, has already gained great success, shattering all of the company’s previous sales records, with each book receiving multiple printings.

To coincide with the single release Shane will also release a 20-page graphic novel that he created called “Shiver”, it can be viewed here and the cover art is below.

The final piece of the puzzle is in place! The Shiver comic book is now available for digital download on Amazon! Physical copies are limited. You can find them at Redd Skull Comics and at Shanes shows! 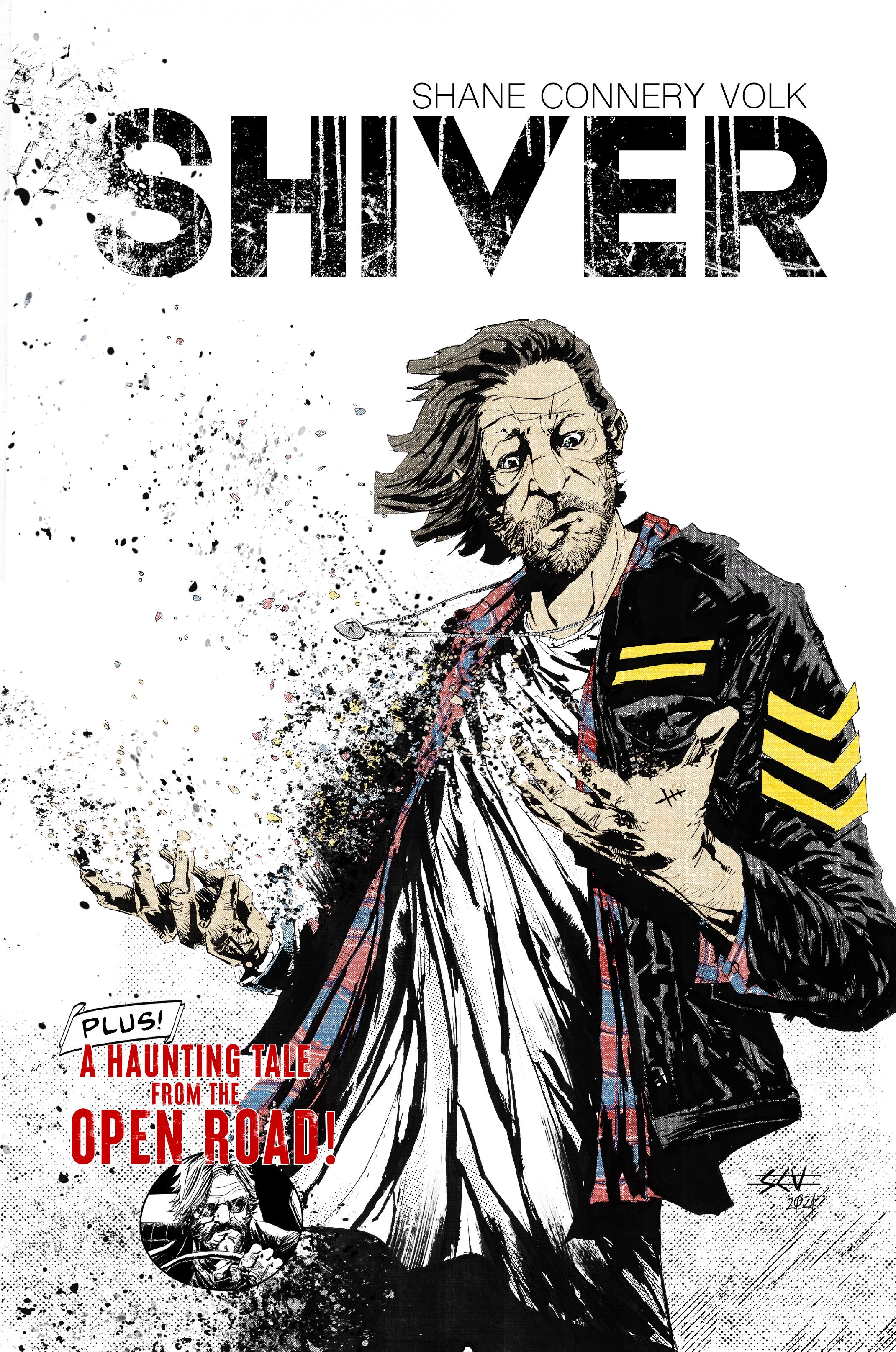 “You never expect to get such a huge hit your first time out! I am truly honoured and grateful to the Mad Cave team and to the fans.” He says that the success of Nottingham has brought him one step closer to a lifelong aspiration, “I’ve wanted to draw comics my whole life, and I will always love making music. To be able to do both is a dream come true. All I really want is more art all the time!”

''I had the chance to catch up with frontman, Shane Connery Volk, lead singer for the chart-topping rock band One Bad Son, one of my favorite voices in Rock music today,'' says Kim Cyr, Editor in Chief for NOW and THEN Magazine, host of the International Music's Journey Podcast, and radio host on 91.3 FM.  ''We could have spent hours talking about all the fun stories on the road he has shared with his bandmates, the history of the music industry, and just how much it has changed since he started his journey in music.  This by far, is one of my favorite interviews so far this year.''

Shane takes the time to chat about the decision to release his first solo music, his personal journey in the music industry, life on the road touring with the band,  and recent success as a comic book artist, reigniting his passion, melding his creative energies on this new track, and much more!!

To hear my interview with Shane, click on the link below