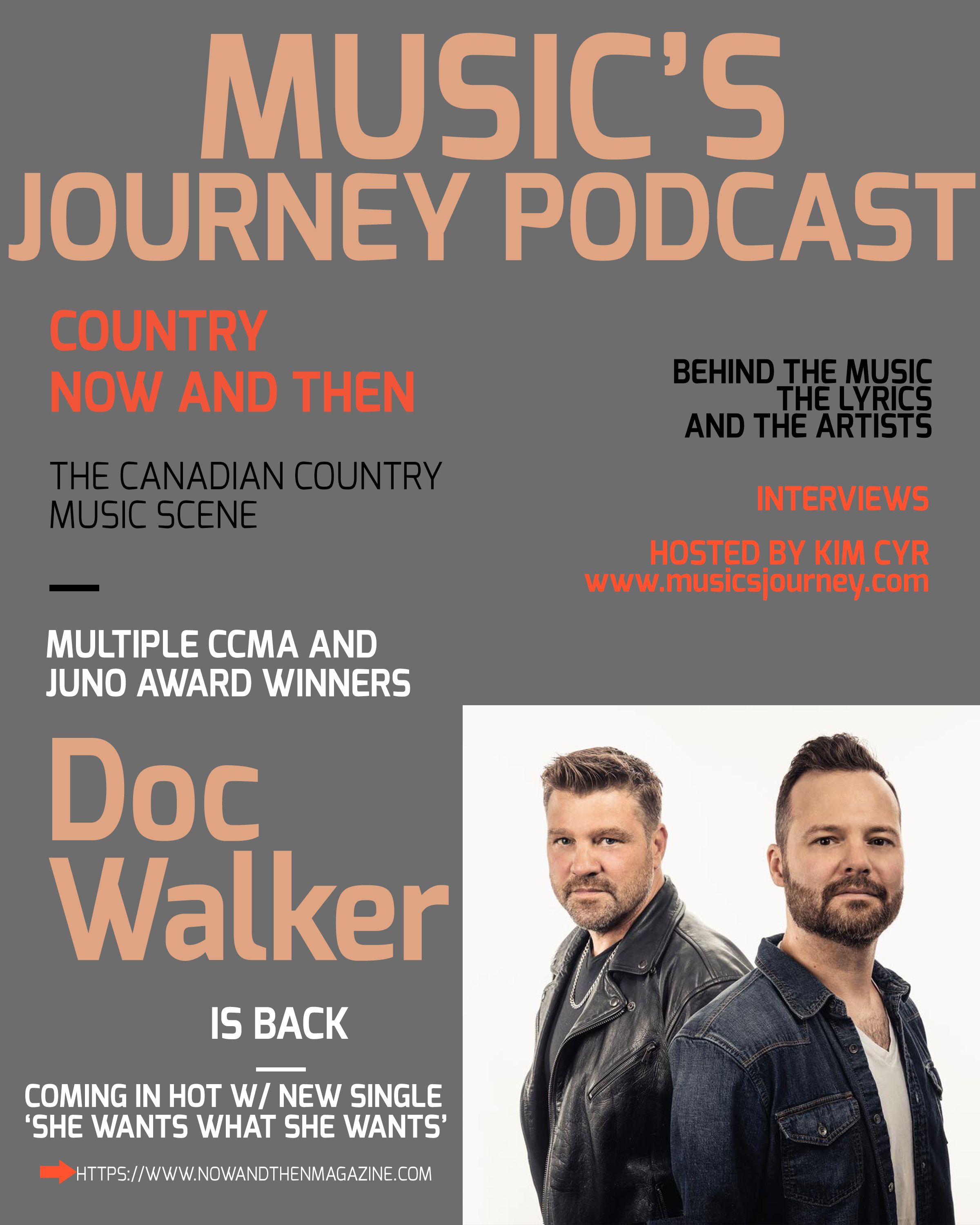 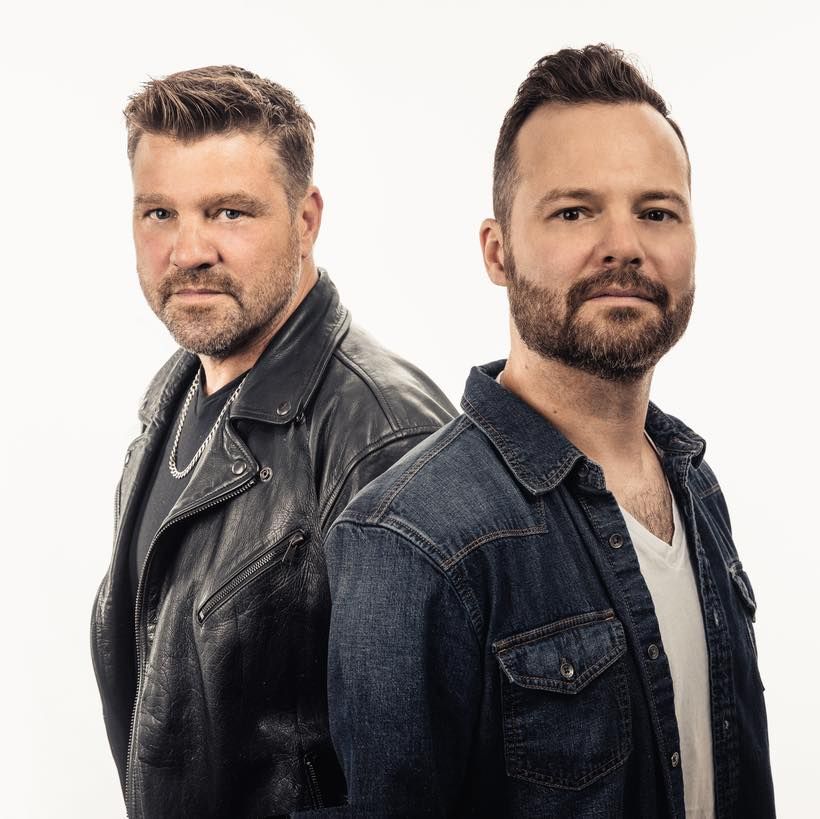 In this interview, I will take you down memory lane with some of Doc Walker's greatest hits.  We talk about life during the pandemic and the dynamics and changes in the music industry today.  Chris Thorsteinson shares many stories about the writing of the songs that we all love from their award-winning albums in the past two decades.  Chris shares some amazing tales about walking out on stage to receive their first Juno Award and so many more incredible moments he shared with Dave Wasyliw and the band.  Chris shares stories about growing up listening to Elvis Presley and Buddy Holly.  There is no doubt that Bob Seger and Waylon Jennings were big influences for Chris's musical journey and the type of music he wanted to record. Doc Walker is back with their brand new single ''She Wants What She Wants''.  To hear my interview with Chris Thorsteinson, click on the link below.