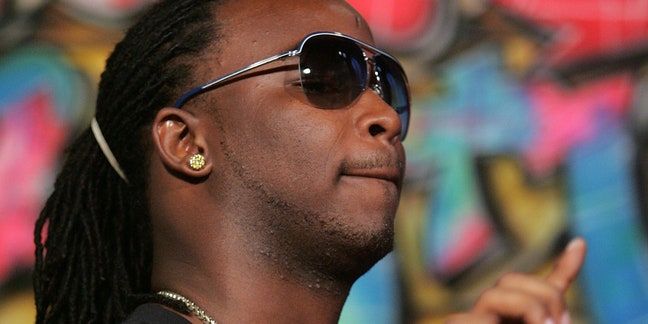 The shooting took place Thursday in Kinloch, Missouri, a city about 15 miles north of St. Louis, when police were notified that the 32-year-old victim -- whose real name is Lawrence Franks Jr. -- arrived at a local hospital with at least one gunshot wound, police said.

Franks was pronounced dead shortly after his arrival to the hospital, police said. There has been no arrest in connection with the shooting and a motive has not been determined, police said.

"Detectives believe as many as ten other individuals were present in and around the crime scene during the occurrence of this incident. Investigators strongly encourage those that are potential witnesses to please contact them," police said.

A second victim in the shooting went to the Ferguson Police Department and was taken to a local hospital with wounds that police said were not life-threatening.